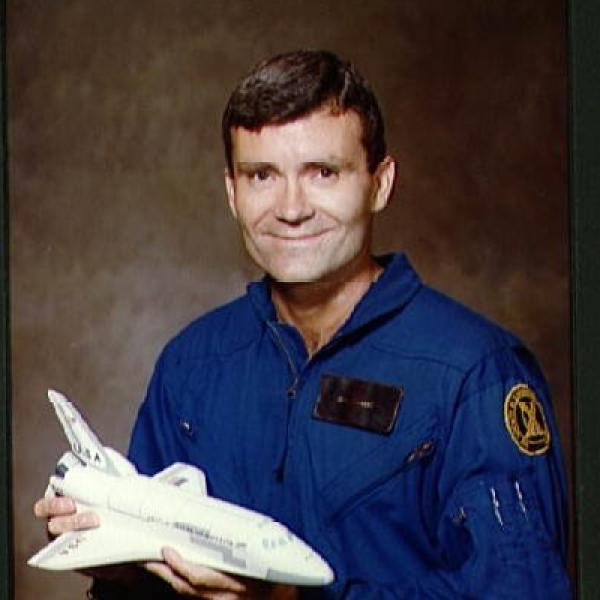 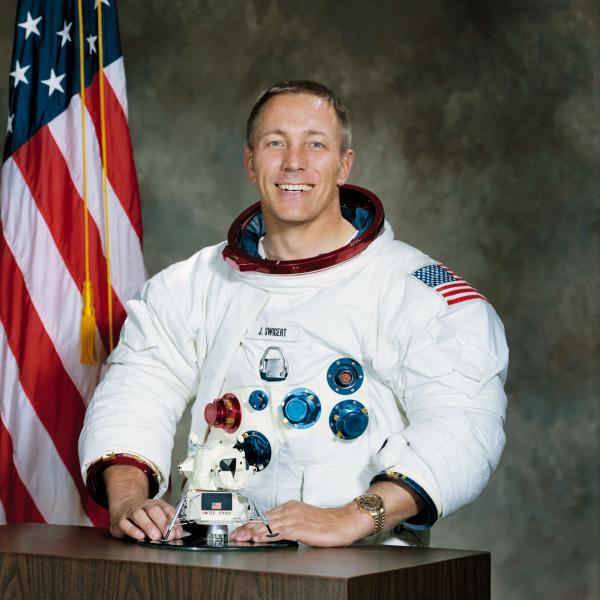 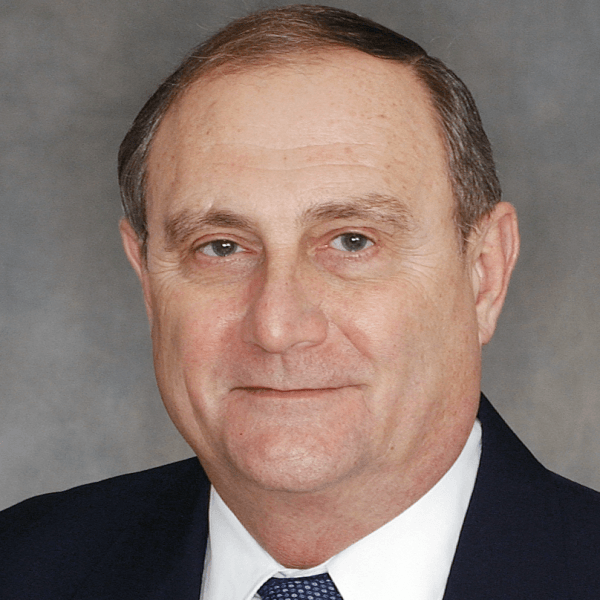 This was the mother of all engineering hacks.

On the evening of April 13, 1970, the Apollo 13 crew was 200,000 miles from Earth and closing in on the moon.  Unexpectedly, mission control saw voltage alarms and a low-pressure warning signal on a hydrogen tank in the Service Module (SM). What happened next was unimaginable.  A few minutes after ending a live TV broadcast on what seemed like a routine moon landing mission (if such a thing exists), astronauts Jim Lovell, Jack Swigert, and Fred Haise heard a loud explosive bang.  This was from one of the two oxygen tanks exploding.

The explosion set off a domino of near fatal events for the crew of three. The Command Module (CM) electrical power began to fluctuate and when the astronauts looked though a spacecraft window they could see gas venting. The oxygen tanks started to lose pressure. One tank quickly read as 'empty' and the other began to run out over the next few frightening hours.

Oxygen was a critical factor in keeping the crew alive. In addition to supplying breathing “air,” the fuel cells combined oxygen with hydrogen to provide water and electrical power for the spacecraft. With oxygen nearly gone, the fuel cells were dying and power from the CM’s battery had to be saved for reentry – days away. With disaster looming and time scarce, the astronaut crew, flight controllers and engineers from around the country went to work to invent a plan to bring the crew home alive.

“If anyone had been honest, no one thought they could come back,” navigation engineer Malcolm Johnston said.

One challenge was to find a trajectory to bring them home safely with only the electrical power, water and oxygen available from the CM and Lunar Module (LM) resources. The crew needed answers in hours, not days – and without knowing whether the Service Module (SM) engine could be trusted, or work at all.

While hurtling toward the moon, crucial decisions were made to keep the crew alive and get them home:

Engineer Bruce McCoy recalls that "NASA was concerned about the LM guiding the CSM in powered flight; it had not been tested, in flight nor in simulation.  MIT/IL engineers were asked by NASA Mission Control Center to set up the CSM/LM flight configuration in the Hybrid laboratory and verify that the LM could successfully guide the flight configuration on the upcoming trajectory changes."  And George Schmidt adds that "One big question was whether the Command Module’s primary guidance and control system would even turn on for reentry." The gyroscopes were expected to be exposed to a drastic drop in temperature as a result of power failures after the explosion and no one knew whether the low temperature would break them. Schmidt needed to test the gyroscopes on Earth and quickly report results to Mission Control – his solution: get spares into a freezer and retest. The gyroscopes worked, and ground control were feeling much more confident they could rely on gyroscopes when the moment of truth arrived.

Keeping the damaged spacecraft on the right trajectory was essential for getting it back home. The LM was designed to separate from the main spacecraft to complete the moon landing. It was equipped with its own primary navigation and guidance system (the same equipment as in the CM, with different software).  Commander Jim Lovell worked with the navigation engineers in the Mission Control Center back on Earth to realign the LM and synchronize its computer with Houston, verifying that all systems in the LM were ready to control the linked spacecraft for trajectory change maneuvers.

To get home the astronauts needed to alter the course of the mission. Ground control found feasible trajectories. Each one was a different combination of risk and time. Different engineers and executives advocated different plans. The Mission Control Flight Director had to choose – and time was ticking away. Gene Kranz, backed by Chris Kraft, picked the option that required two major trajectory corrections powered by the LM descent engine, and controlled by the digital autopilot of the LM primary guidance system.

The three-man crew had to figure out how to stay alive inside the Lunar Module for the 96 hours return time, while using oxygen and electricity from a spacecraft designed to support only two astronauts for just 36 hours. Carbon dioxide was building up, fast. They had to figure out a way to soak up the carbon dioxide they exhaled as they breathed. With guidance from ground engineers they hacked their air filtration system using space suit parts, socks, a flight manual cover and duct tape, all in record time while combating the effects of the poisonous gas building up inside.

As the CM approached reentry, the moment of truth arrived. The crew would attempt to power up the CM primary guidance and control system – the gyroscopes and accelerometers worked. The system did its job and guided the CM through reentry to land about a mile from the target area in the ocean – and within sight of the recovery carrier.

The Apollo 13 astronauts did not land on the moon but thanks to the skill of the crew and experience of many quick thinking engineers on the ground, the crew made it safely home.