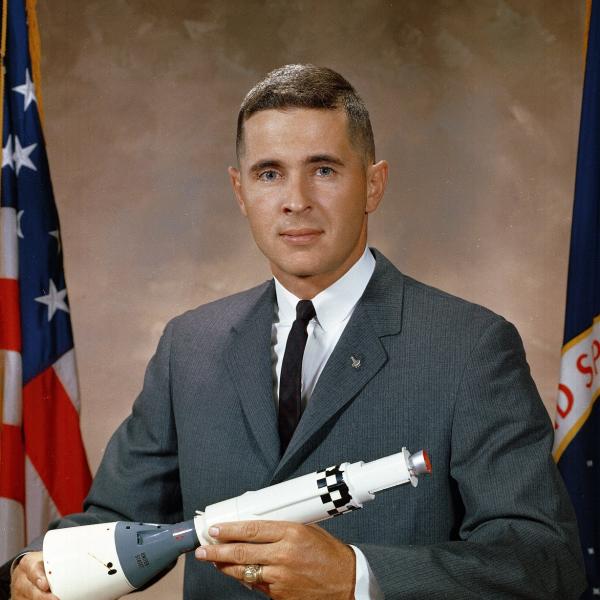 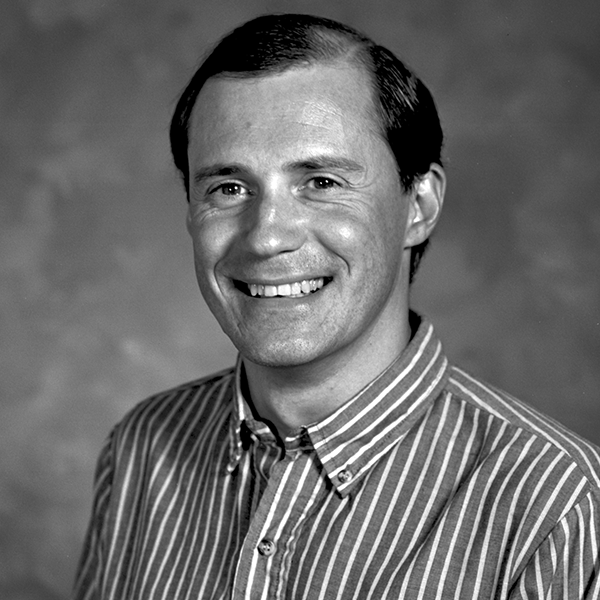 How do you survive your trip home from the moon?

These days, there's so much space junk orbiting the earth—half a million pieces—that the Department of Defense monitors it with their U.S. Space Surveillance Network. The junk consists of things like spent rocket stages and broken satellites and when these chunks hit the earth's atmosphere they mostly burn up, like the world’s most reliable garbage disposal. But when the Apollo program began sending men to the moon, space engineers had to figure out a way to bring astronauts home without them frying to a crisp like space junk falling back to Earth. So how did Apollo astronauts avoid that fiery death? A whole lot of Newtonian math calculations and the Apollo Guidance Computer (AGC) to be exact.

Before the return trip to Earth, the astronauts first had to escape the moon’s weak gravity. The spacecraft's engine would burn until they reached a speed of over 5,000 mph to lift them out of lunar orbit. The Lunar Module detached and the Service Module's propulsion system then positioned the Command Module into a Trans Earth Injection (TEI), the path that lines the spacecraft up perfectly for a controlled descent into the Pacific Ocean. William Anders, an astronaut for Apollo 8, described it “like putting a letter in a letter slot in your door from 20 miles.” Not only that, but the angle in which the module hit the atmosphere had to be very precise because, according to Draper engineer Peter Vernam, “if they came in too shallow they’d skip off like a pebble on a pond or if they came in too steep they would generate too much heat and probably wouldn't survive.” Calculations were checked, double checked, and triple checked, but the fate of the astronaut crews were in the AGC’s metaphorical hands. There is nothing to slow them down so the Command Module steadily increases its velocity, until it reaches 25,000 mph—the same speed they needed when they left earth in the first place. Just before reentry, the Service Module separates and then burns up in the atmosphere while the Command Module, and the astronauts inside, begin the long fall down to Earth.

During the fiery ride through the Earth's atmosphere, the spacecraft's outer shell reaches temperatures of 5,000 degrees Fahrenheit. Ablative heat shields on the outside protect the astronauts and actually melt away to intentionally to slow down the capsule. The friction acts like a braking system that helps slow the Command Module down enough that the astronauts didn't splatter like a cracked egg on the surface of the ocean. Frank Borman, an astronaut for Apollo 8, described this part of the reentry as “a massive fire display ... you can see pieces flying.” Parachutes then deployed and they drifted to the ocean at a safe speed where waiting Naval ships raced to the rescue.

Launch and reentry are the two most dangerous aspects of a space mission and, even today, things can end in catastrophe, but thanks to the hardworking engineers, the Apollo astronauts returned home safe and sound.