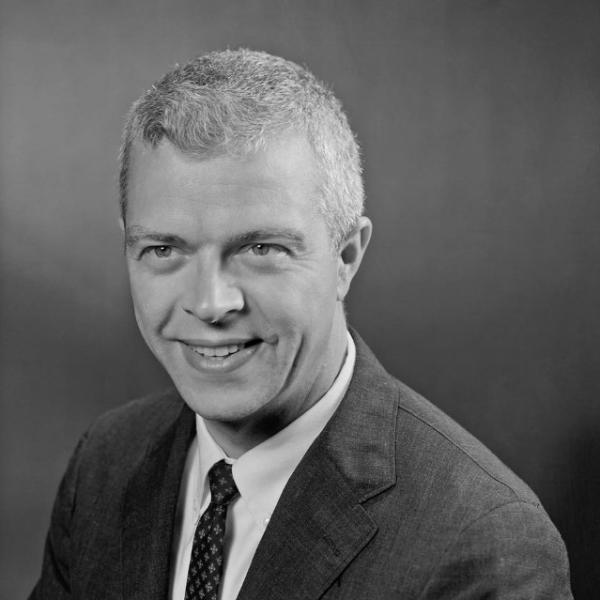 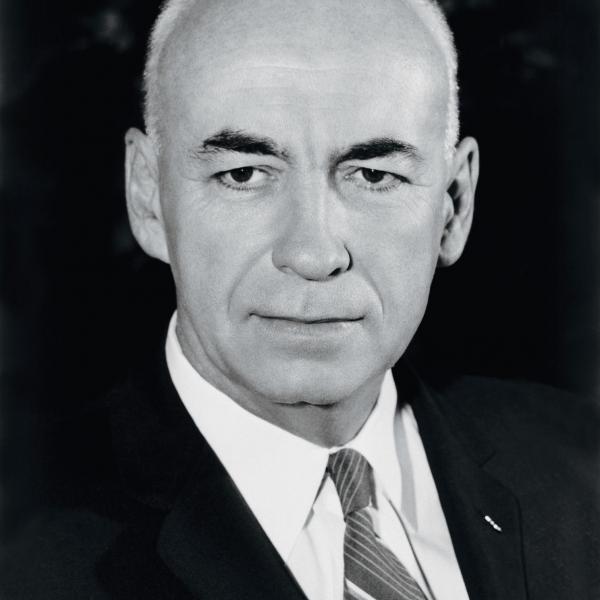 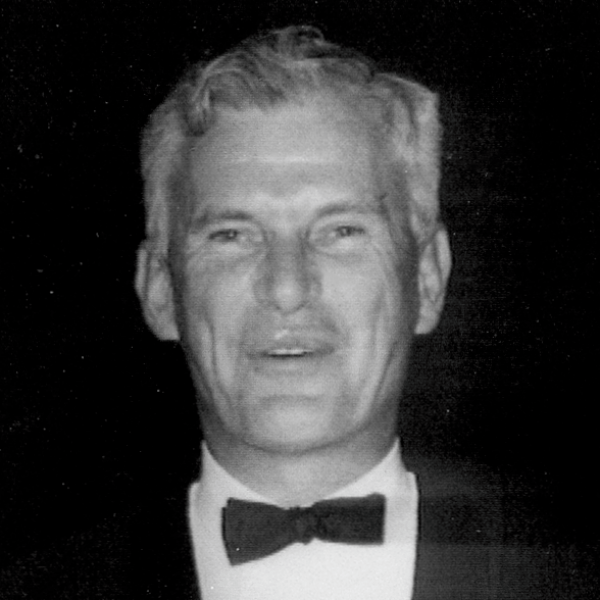 This is the most awesome rocket ever built.

When Kennedy set the challenge for NASA and the United States to put the first man on the moon within the decade, they still had to figure out exactly how they were going to do that. One of the most critical components for the moon missions was the rocket. The early Mercury and Gemini space exploration missions proved we could send men into space in low earth orbit. They used the Titan and Atlas rockets to do so. But these junior league rockets were not nearly big enough or powerful enough to escape earth's gravity and lift a lunar payload all the way to the moon. NASA would need the biggest rocket and the most powerful engine ever built to make it possible. So the U.S. recruited the father of rocket science, a former Nazi, Wernher Von Braun to come to the America after the war to build their moon rocket.

Von Braun's initial rocket design was one giant rocket that would go all the way to the moon, but it was far too big and heavy. So NASA Engineer John Houbolt proposed a modular spacecraft concept called Lunar Orbit Rendezvous so that the giant rocket could lift these parts into space and then fall away. At first everyone dismissed the idea but, it was eventually adopted and the Saturn V rocket was born.

The Saturn V was used during the 1960s and 1970s for all Apollo missions after Apollo 1. The rocket was 36 stories tall, weighed a whopping 6.2 million pounds, and with its five F-1 engines, generate thrust equaling more power than 85 Hoover Dams. The rocket burned more fuel in 1 second than Lindbergh used to cross the Atlantic. The cluster of engines burned a mixture of liquid oxygen and kerosene fuel at more than 15 metric tons per second during its two-and-one-half-minutes of operation. Each F-1 engine had more thrust than three space shuttle main engines combined.

The Saturn V was developed and built at NASA's Marshall Space Flight Center in Huntsville, AL and the first Saturn V was launched in 1967, Apollo 4. This unmanned maiden flight was considered a success. The next Saturn V flight, Apollo 6 was not such a good trip. Due to combustion instability the rocket shook violently, experiencing something called Pogo oscillation. Several engines shut down and the mission objectives were cut short. If men had been aboard it could have been a disaster. Rocket scientists and engineers had to quickly figure out how to stabilize the F-1 engines as the very next Saturn V flight, Apollo 8, would carry humans for the first time. Luckily, engineers they discovered a way to stabilize the engine by adding baffles and Apollo 8, along with all the rest of the Apollo Saturn V launches, was successful. The last Saturn V was launched in 1973, without a crew. It was used to launch the Skylab space station into Earth orbit.

The Saturn V rockets used for the Apollo missions had three stages. Each stage would burn its engines until it was out of fuel and would then separate from the rocket. The engines on the next stage would fire, and the rocket would continue into space. The first stage had the most powerful engines, since it had the challenging task of lifting the fully fueled rocket off the ground. The first stage lifted the rocket to an altitude of about 42 miles. The second stage carried it from there nearly into earth's orbit and the third stage completed the task, placing the Apollo spacecraft into Earth orbit and pushing it toward the moon. The first two stages fell into the ocean after separation. The third stage either stayed in space or hit the moon.

The Saturn V rocket, to this day, is still the biggest and most powerful rocket ever built. The F-1 engine remains the most powerful American liquid-fuel rocket engine ever developed and still holds the record as the largest single-chamber, single-nozzle liquid fuel engine ever flown. Getting to Mars will require an even bigger and more powerful rocket. And today's rocket scientists like Elon Musk, Space Launch Systems, and Blue Origin are engaged in a new space race to surpass the Saturn V. Only time will tell if and when the Saturn V has to give up its #1 position. 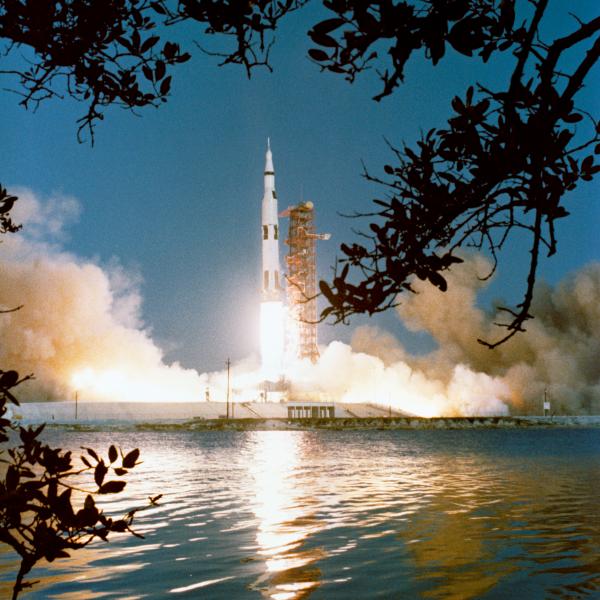 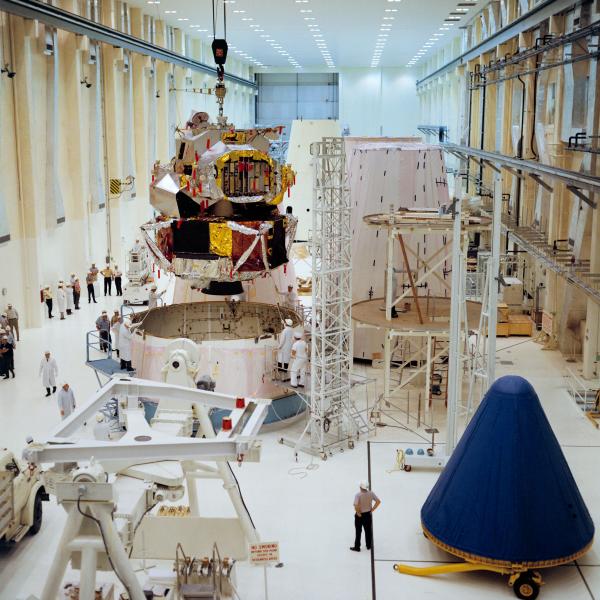