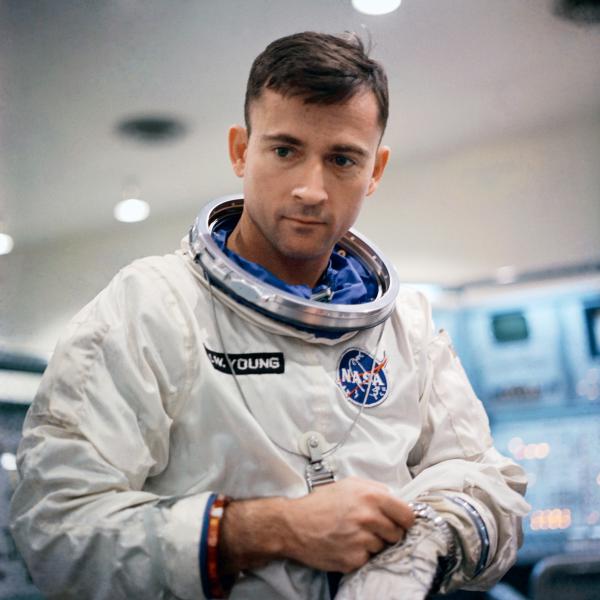 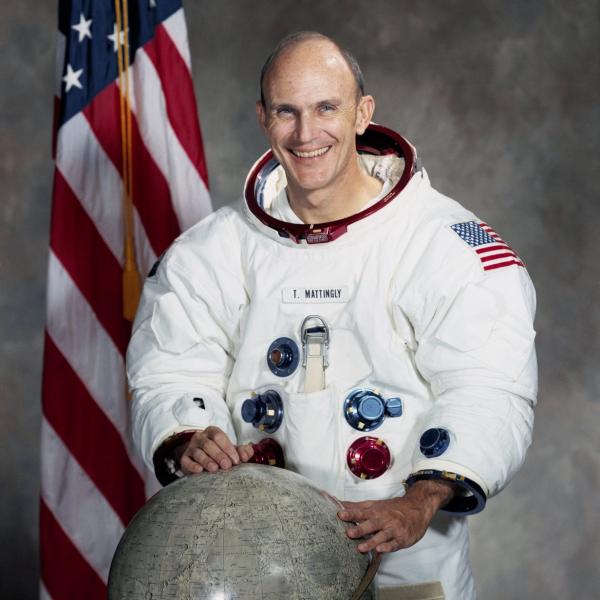 This mission was probably the coolest galactic road trip of the century.

Ever wanted to go on a cross country journey to see the sights and experience all that the world has to offer? That’s what the astronauts for Apollo 16 did, but their road trip entailed space exploration on the lunar surface.

On April 16th of 1972, the spacecraft blasted off with its three man astronaut team of John Young, Thomas Mattingly, and Charles Duke Jr. Five days later on April 21st, the spacecraft touched down in the Descartes region of the moon. Their mission was to take samples of older rock that might hint at volcanic activity and to deploy the Apollo Lunar Surface Experiments Package (ALSEP) which had a bunch of different experiments to study moonquakes, solar winds, and the moon's magnetic field. It was also the second moon landing mission to carry a Lunar Rover or Lunar Roving Vehicle (LRV). Mattingly stayed in lunar orbit in the Command Module while Young and Duke landed on the moon in the bug-like lunar module.

Before hitting the science work, the Young and Duke took a joyride in the lunar rover to make sure it was working properly—Grand Prix style, with hairpin turns, hard stops, and S turns. They then traveled over 16 miles to collect 209 pounds of moon rock and other various samples. While Young and Duke were off on the road trip of a lifetime, Mattingly wasn't sitting pretty in orbit. He took tons of photographs using three different hi-tech cameras—a Metric Camera, a Panoramic Camera, and a Stellar Mapping Camera—built especially for the mission. He also conducted his own science experiments to study things like Gamma-rays, Alpha Particles, and Orbital Mass.

Due to complications with a faulty circuit, the trip was cut short by a day. Young and Duke loaded up their heavy treasure into the Lunar Module and left the rover behind before lifting off, rendezvousing with Mattingly, and ultimately returning home through a fiery reentry into earth's atmosphere at 25,000 mph. They splashed down safely, after a total of 11 days in space and 1.5 million miles traveled. The samples taken from the Descartes region also later disproved the volcanic activity theory in that location.