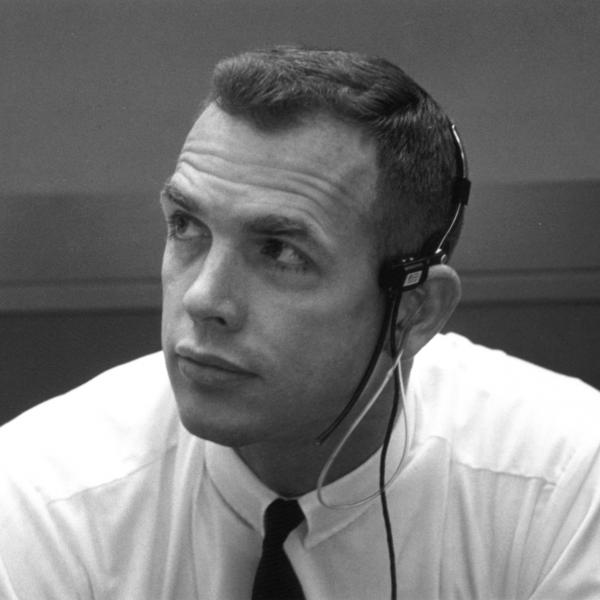 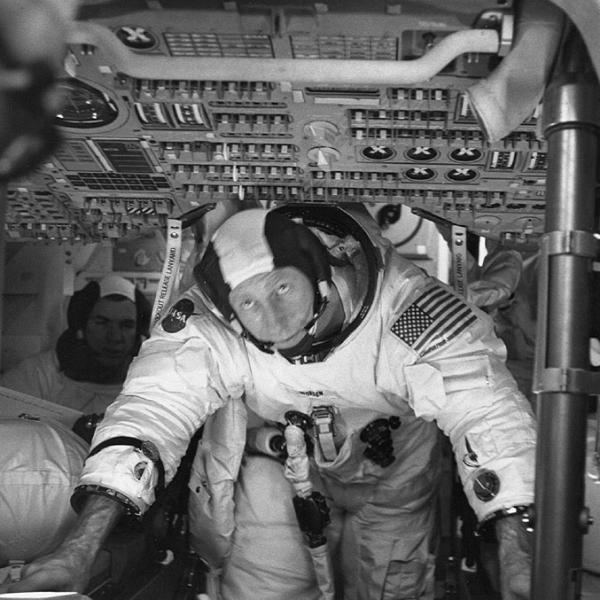 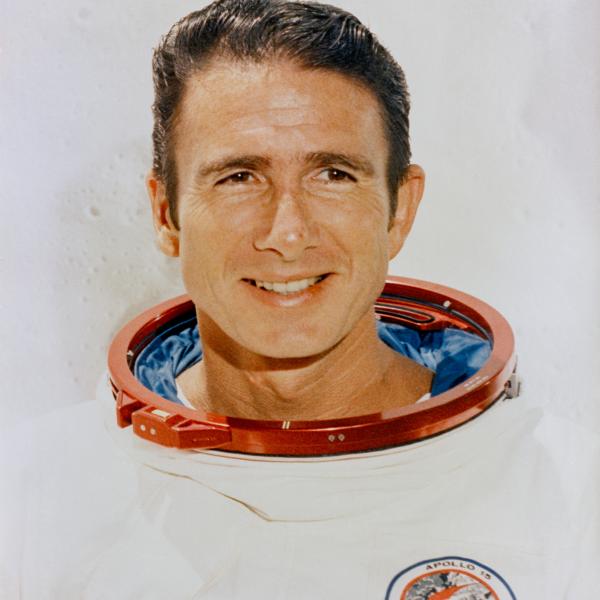 Man had already walked on the moon, but now it was time to drive! The $38 million dollar Lunar Rover weighed in at 460 pounds, reached 10 feet in length and could rev its engine to a top speed of…about 11 miles per hour. But for the Apollo 15 astronauts driving on the moon’s rough terrain with limited gravity, this little speedy roadster was a huge advantage in taking space exploration to the next level. Though every single piece was constructed of the lightest possible material, its added weight still almost caused a moon landing disaster. Launched on July 26, 1971 and manned by David Scott, James Irwin, and Alfred Worden, the Apollo 15 Mission’s primary focus was the geology of the moon – to collect samples from the surface and learn more about how our moon and the solar system was formed. In order to cover more ground quickly the crew brought the first Lunar Rover Vehicle with them to the moon. The rover was the first electric vehicle launched into space, almost 50 years before Elon Musk would send his Tesla to the stars.

The mission was tasked with landing on Hadley Rile, a deep channel near a large crater on the lunar surface. This area was not only beautiful, but also rich in opportunities to study a variety of materials on the moon; Landing there however, would be difficult. Because this was the first Apollo mission with the lunar rover in tow the load was heavier for the Lunar Module (LM) and the engine had to work harder during the landing; blowing moon dust everywhere. This made it really hard for the astronauts to see during the landing and they ended up on the edge of a crater. Apollo 15 was one of the most difficult landings in the program and the astronaut crew feared the ship would tip over! Their slanted position also caused difficulties in taking the rover out of the spacecraft but Mission Control radioed an alternate method to successfully remove it.

With this very special foldable car safely unpacked, it was time for the “Moon buggy”'s first real test drive! The astronauts compared it to a dirt buggy because the rough terrain of the crater pitted moon made for a very bouncy ride. Scott was the driver and he managed to make the harsh conditions work using just the rear wheel drive system, although it was equipped with both. And they never even punctured a tire! Which is not too surprising considering the wheels were made of zinc coated woven steel strands covered with titanium chevrons to provide traction. This ride was definitely tricked out.

Every part of the Rover had to be able to withstand the moon's extreme temperature variations which ranged from -250 degrees F in the dark to +250 degrees F in the light. The astronauts steered the rover by a joystick like hand controller in-between the two seats. The navigation was based on a directional gyro and odometer that fed continuous data to a computer and track distance getting back to the spacecraft. There was no Siri in space, but the mechanical engineering team made sure the crew was not going to need to ask for directions. Each drive began by going the farthest planned distance and then making stops on the way back, bringing them closer and closer just to their Lunar Module spacecraft just in case the car failed and they had to walk back.

After about three hours and 17 miles driven, the crew made their way back home and the rover was left behind on the moon, but he wasn't alone. He had a television camera attached to him and it filmed the first lunar liftoff. The liftoff was successful and on August 7th the crew splashed down in the Pacific Ocean. The astronauts returned to Earth with 170 pounds of samples from the Moon, including the famous Genesis Rock, which dates back to the early stages of the Solar System formation, at least 4 billion years ago. The extra equipment onboard including the rover resulted in some impressive records for Apollo 15, including the heaviest lunar payload, the maximum distance traveled away from the Lunar Module on the Moon, and the longest mission, among others.