Astronaut James Irwin was born on March 17th, 1930, in Pittsburgh, Pennsylvania. He received a bachelor’s degree in Naval Science from the United States Naval Academy in 1951 and two masters in Aeronautical Engineering and Instrumentation Engineering from the University of Michigan in 1957. Irwin became an Air Force Colonel and was commissioned in the Air Force upon graduation from the Naval Academy in 1951.

Irwin was chosen for the support crew of Apollo 10 and as backup lunar module pilot for the Apollo 12 flight. He later served as the lunar module pilot for Apollo 15, the fourth manned moon landing mission, in 1971. His crew members included spacecraft commander David Scott and command module pilot Alfred Worden. While Worden stayed in orbit, Irwin and Scott touched down on the lunar surface. They completed many scientific experiments and collected approximately 180 pounds of lunar surface materials.

Colonel Irwin resigned from NASA and the Air Force in 1972 to form a religious organization. 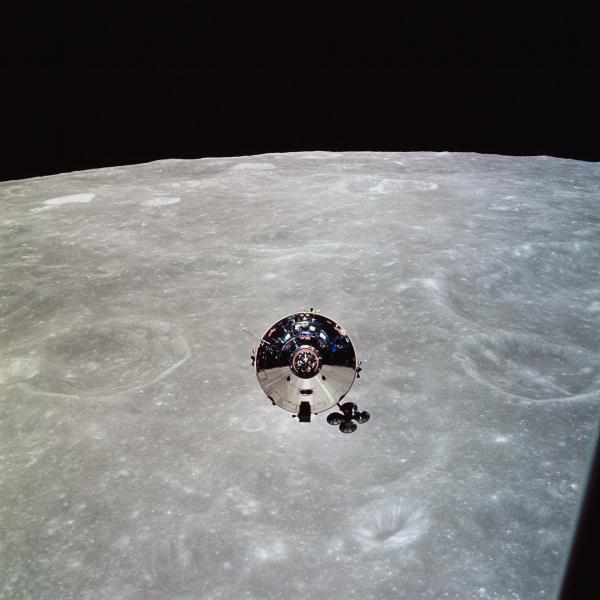