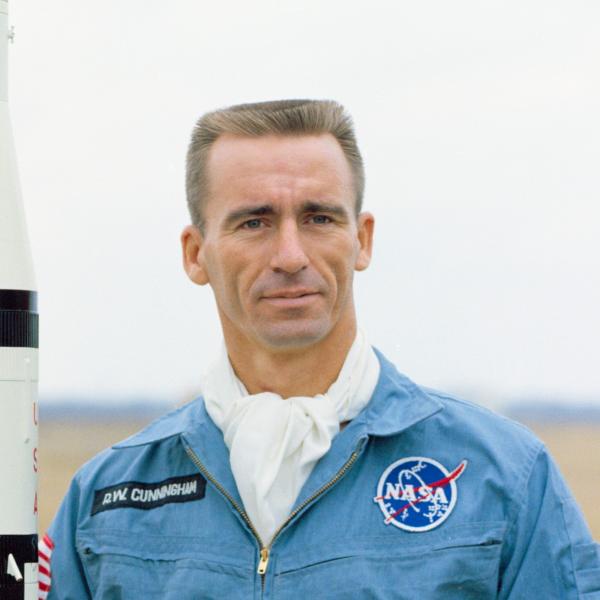 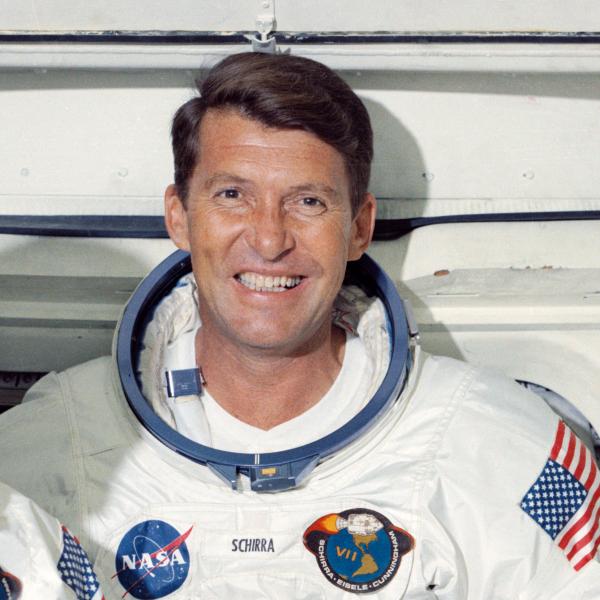 What mission had the first live TV broadcast from space?

After the tragic Apollo 1 fire in which three crew members perished during a prelaunch test, it would take six more Apollo missions before the US would risk human life on another spaceflight mission. Apollo 7 would be that mission. It was a critical mission in the Apollo series because it would be the first time the Command Service Module (CSM) would carry humans into space and the first and only time humans would ride atop a Saturn 1-B rocket. Three astronauts blasted off into lower-Earth orbit on October 11, 1968 and for the first time, America was able to watch, with a live TV broadcast from the spacecraft. After the successful launch of the powerful rocket, NASA realized it wasn’t just the structural safety of the rocket that required critical monitoring, it was the human factor – the crew inside.

During the eleven-day mission in space the astronauts – Donn Eisele, Walter M. Schirra Jr. and Walter Cunningham, suffered from ongoing nausea, head colds and frustrating equipment issues. A head cold is usually mild on Earth, but in a gravity free environment like space, the sinus pressure from mucus that doesn't drain downwards is unbearable. The men were increasingly frustrated and began to refuse requests from the support team on the ground, like turning on the TV broadcast equipment. Tensions with NASA ground control escalated just before coming home. The crew requested to abstain from using their helmets during the fiery reentry into earth's atmosphere, so that they could use their hands to help clear their sinuses during the intense pressure changes. NASA denied their request, and in an unprecedented breach of protocol the astronauts ignored their orders. NASA had never allowed a crew to land without the use of helmets and no one knew what would happen.

On October 22, 1968, after circling the earth 163 times in nearly 11 days, the Apollo 7 spacecraft and crew landed safely back on Earth -- the first to do so with their helmets off. While the technical aspects of the mission were a success, the human factor was not. The crew’s insubordination meant they would never fly in space again. The Apollo 7 crew taught NASA an invaluable lesson in human temperament and stress. In addition to the tense relationship with ground control, the crew also disagreed with the space engineers. The Apollo 7 mission provided a second opportunity to use the computer guidance software after the failure to engage the system on the Apollo 5 mission. Despite the crew’s hesitancy about the guidance software being ready, it performed successfully. Tensions between the crew and the engineers however were fragile during the flight. Instrumentation engineers made an unexpected request for the crew to attempt navigation by the space sextant (a navigation system separate from the computer guidance one) and as a result the spacecraft briefly became unstable. Situations like these tested the patience and abilities of the astronauts and demonstrated the necessity to think first about the human factor onboard.