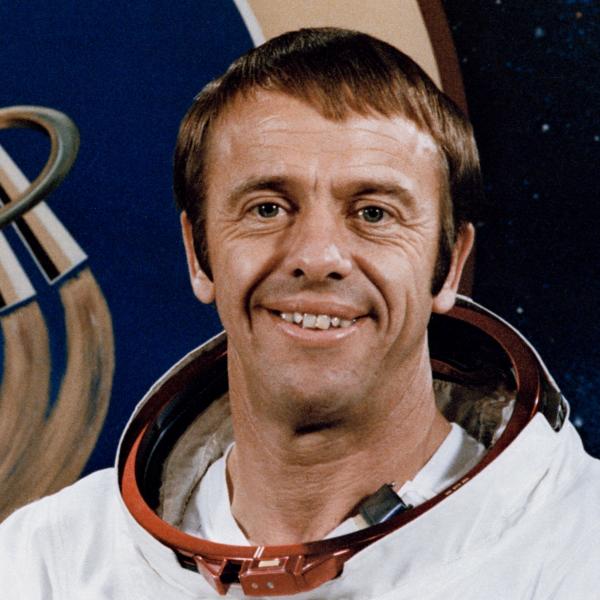 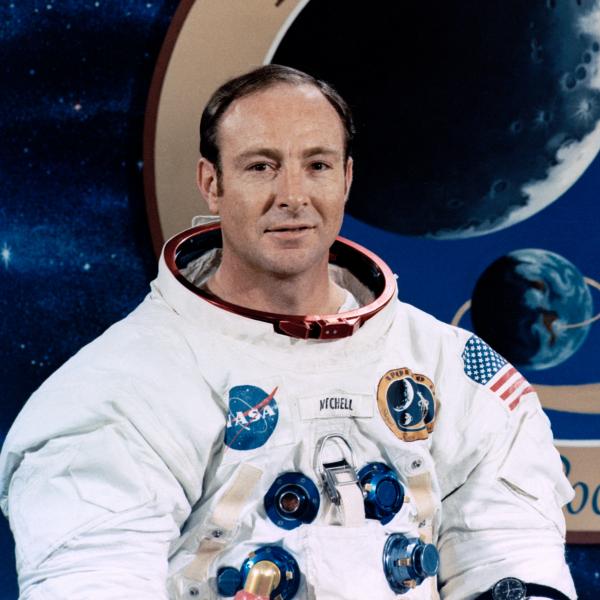 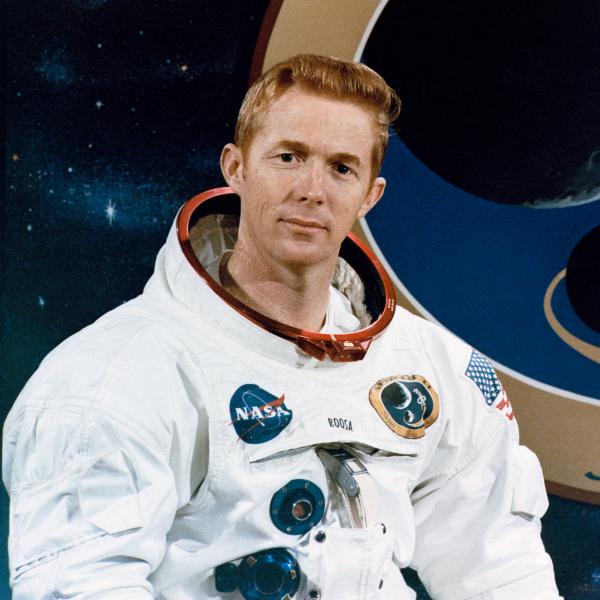 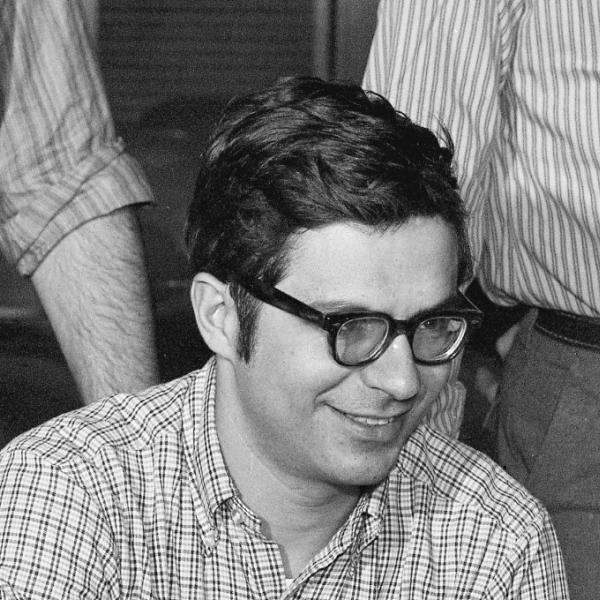 A nearly disastrous mission was saved by a clever engineer.

In January 1971, just over a year since the Command Module explosion and near tragic accident on Apollo 13, the United States made another attempt to return to the surface of the moon. However, one faulty switch almost aborted the Apollo 14 mission. As the third moon landing, it was intended to further lunar surface and space exploration. The crew was to place scientific instruments on the Moon, as well as collect samples for further study.

Crewed by Alan Shepherd, Edgar Mitchell, and Stuart Roosa, the mission launched without a hitch. Then, just as the Lunar Module was making its descent toward the Moon, NASA Mission Control on Earth noticed something was wrong. The control panel was generating an 'abort' message that ground control knew was erroneous. They immediately radioed to the crew and asked if the astronauts had pressed the abort button. They hadn't.

Draper Lab software engineer Don Eyles took control and had minutes to figure out an override command on the navigation system and safely land the spacecraft. “I'd written the code that looked at that switch, and so the problem became mine to solve,” Eyles said. And solve it he did, with just ten minutes to spare. Engineer Peter Volante ran the new code through the simulation and it was approved to be relayed to the crew. NASA radioed the new code to the astronauts. Mission Commander Alan Shepard then manually entered all 61 keystrokes on the DSKY keyboard correctly and overrode the previous software code to land successfully. Without the speedy computer engineering work of Eyles, Volante, and their team the moon landing would have failed.

The Apollo 14 crew touched down on the spot which had been intended for the aborted Apollo 13 mission. During their two lunar extravehicular activities (EVA) the crew collected material from the surface, performed various scientific experiments, hit golf balls with a makeshift club and brought back priceless information about our nearest neighbor in space. The astronauts also came just a few feet away from their space walk target of the 1,000-foot wide Cone Crater, but couldn't make it there due to sheer exhaustion.

Apollo 14 splashed down back on Earth on February 9, successful and with 94 pounds of space rocks to study. These precious samples were scheduled to go to 187 scientific teams in the US and 14 countries internationally for analysis. 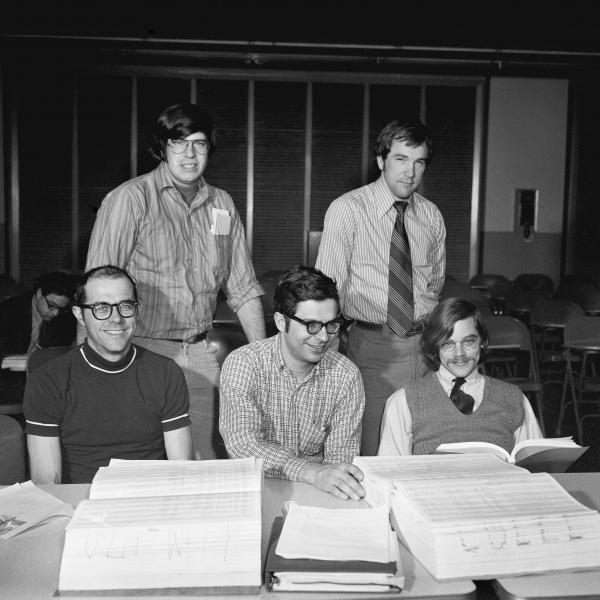