Astronaut Russell "Rusty" Schweickart was born October 25th, 1935 in New Jersey where he grew up on a farm. After graduating from Manasquan High School in 1952, he earned a Bachelor’s degree in aeronautical engineering and a Master’s in aeronautics and astronautics from MIT by 1963.

Schweickart joined NASA as an astronaut in October of 1963. He became the lunar module pilot for Apollo 9—the third manned flight of the Apollo missions and the first manned flight of the lunar module—with commander James A. McDivitt and command module pilot David R. Scott. During a 46 minute extravehicular activity (EVA) Schweickart tested the portable life support backpack which was used on later lunar surface explorations. Schweickart went on to contribute greatly to NASA’s Skylab program. 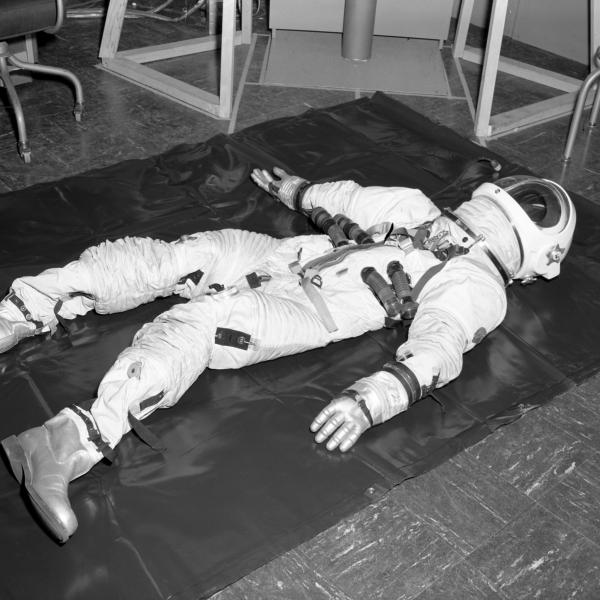