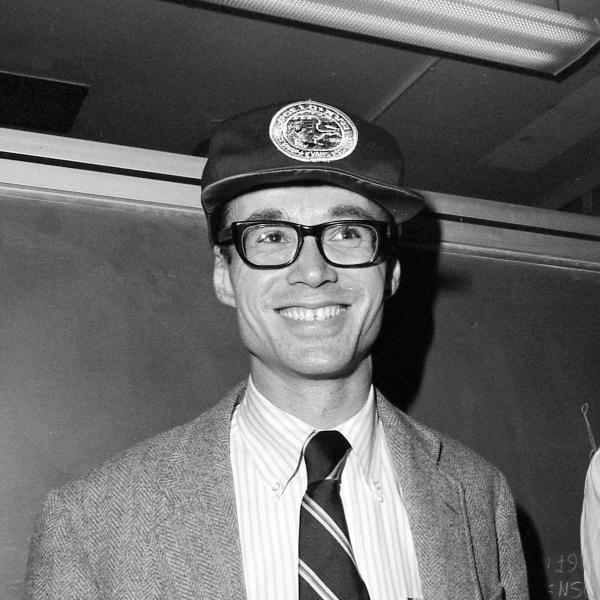 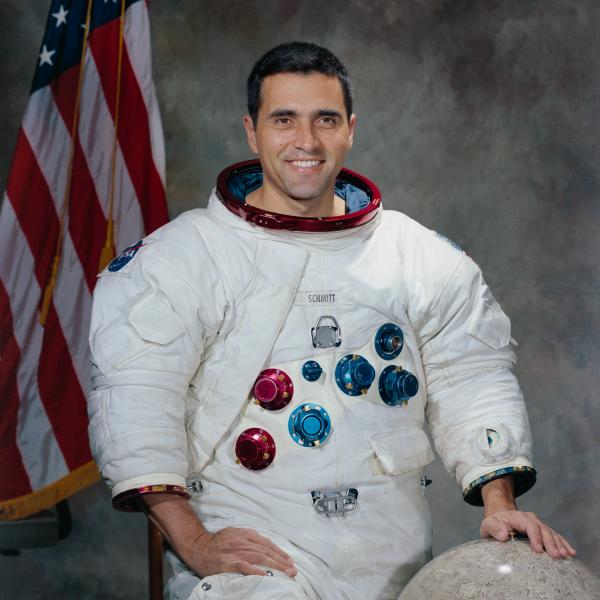 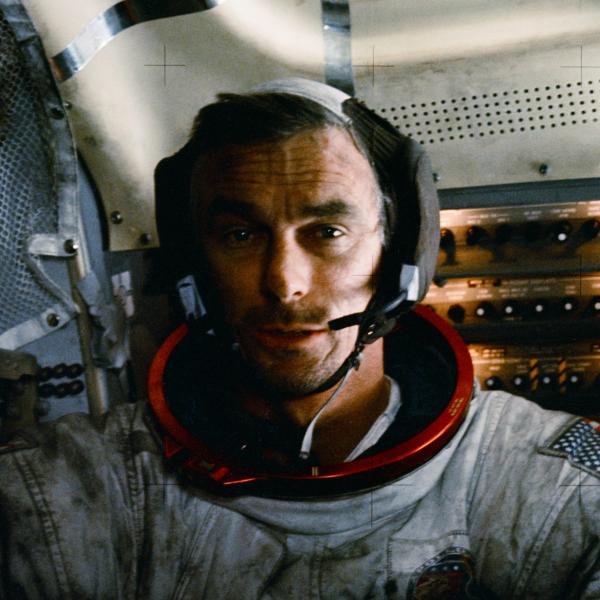 "I was sorry to see it go, as the traverse gravimeter headed for the lunar horizon after being hurled by Apollo 17 Commander Cernan; but the instrument had completed its mission of measuring local gravity variations across the valley of Taurus Littrow and had made an accurate earth-moon gravity transfer measurement. In fact, this prime flight unit had performed every measurement task asked of it, in an almost flawless manner.

The TGE was originally proposed to show what a portable, automated gravimeter could do in terms of defining the underground structure beneath an area on the moon traversed by a lunar rover vehicle (LRV). This was the first time a series of precise measurements of the moon's gravity had been made on the surface of the planet itself. This extremely sensitive device is able to resolve gravity differences as little as 0.035 mgal on the moon and is also able to measure the earth gravity field equal to about 980,000 mgals. It was hoped that the gravity readings would help solve the puzzle regarding the geological structure of the Sea of Serenity, which is near Taurus Littrow.

During the three EVA'S of Apollo 17, 21 gravity readings were taken at ten different geologically significant locations. The direct gravity reading variations covered a range of 49.5 mgals. By having Astronauts Cernan and Schmitt get off the LRV in order to obtain an additional measurement between stations 2 and 3 in the second EVA, the existence of a steep or large gravity gradient was verified, and the three readings near the base of the South Massif will be of great help in determining the nature of the underground boundary between the material of the Massif and that of the Valley.

According to Columbia University's Dr. Manik Talwani, the principal investigator for the TGE, preliminary conclusions of the traverse gravity measurements indicate that the material under the valley floor of Taurus Littrow is much denser than that of the North and South Massif. The gravity values will support the hypothesis that the valley subfloor consists of dense Basaltic rock perhaps as much as three or four kilometers in thickness.

What I found particularly exciting during and immediately following Apollo 17 was seeing how the data from various experiments such as surface geology, the active seismic portion of ALSEP, and orbit perturbations of the CM began to fit together and define the underground structure and history of the moon in complete agreement with the gravimeter data. Needless to say, the picture of the moon's interior, as well as how its outer layers were possibly formed, are now on much firmer ground than any one single experiment could possibly provide."

Excerpt from D-Notes, Special APOLLO Edition, “Gravimeter A Success”, Jan 1973. pg. 4. D-Notes is an internal publication created for the personnel of Draper Laboratory. 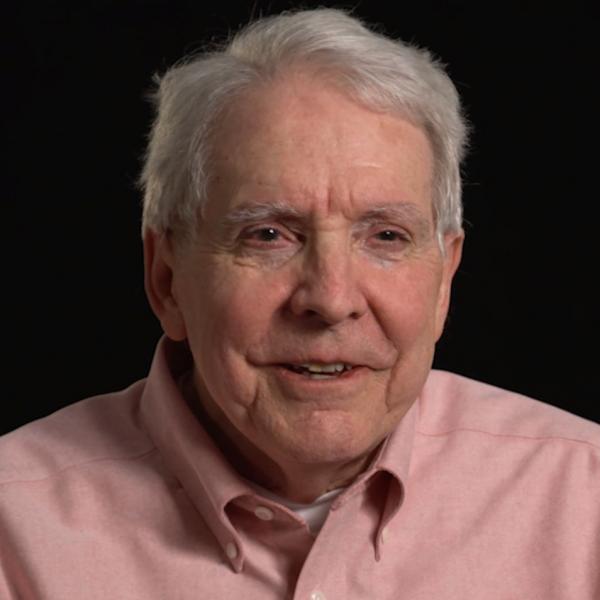