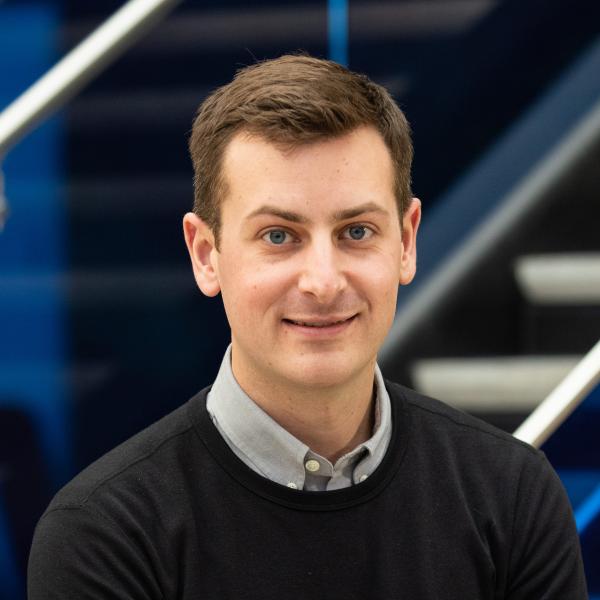 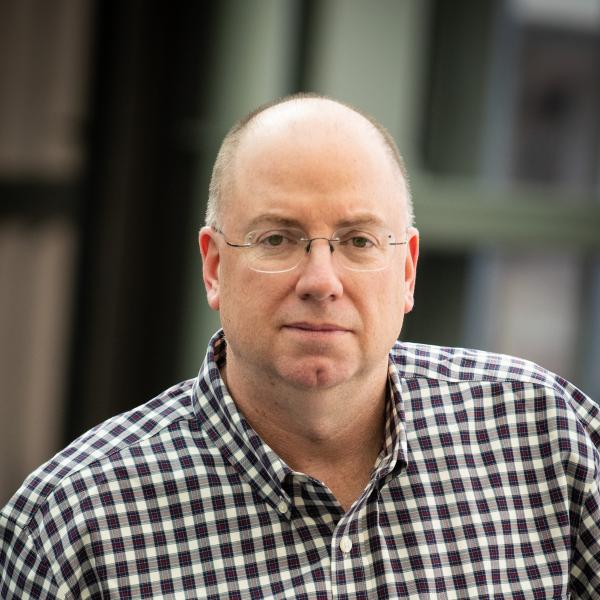 Who knows how to get back to the moon?

With a plan in place to head back to the moon, NASA is building a strategic team of the best minds in science and aerospace engineering today to help their mission. In 2018 they announced that they would turn to Draper (once again!) to develop the guidance, navigation and control system to make it possible. The team to be lead by Draper will be specifically responsible for the Commercial Lunar Payload Services (CLPS) contract.

The CLPS will include supporting NASA in creating small rovers and instruments to explore the moon. These tools will be the crucial first steps to bring humans back to the moon.

First the team will design an uncrewed lander, named Artemis 7. Artemis 7 is tasked with going to the moon multiple times to collect materials from the surface. These materials will provide critical information on what in-space resources will be available to future missions. With the right supply of materials on the moon, missions beyond Earth’s gravity field, like to Mars will be more viable. With the intelligence gained from the Artemis 7 missions, the Draper led team will launch the next phase of human space exploration.

“Navigating humans to the moon and back nearly 50 years ago was an incredibly proud moment for the engineers and scientists at Draper,” said Draper President and CEO Kaigham J. Gabriel. “And that legacy continues as we return to the moon and beyond with CLPS.”

Returning to the moon and establishing a safe and effective way to get there means that sites beyond our immediate neighbor will soon be in reach - like Mars! The plan is to use the moon as a space-base to launch manned missions further into the solar system then we have ever been before.

The United States is not alone in it's renewed interest in sending men to the moon. On December 27, 2018 China's Chang'e 4 lunar explorer became the first spacecraft to soft-land on the far side of the moon! The Chang'e 4 will conduct a variety of scientific tests and collect samples, with the goal of learning more about the moon's origins.

A lot’s changed since man last attempted to get to the moon, and many of the change-makers of today weren’t even born when the last manned mission safely returned to Earth. But some key information hives like Draper are still buzzing with the knowledge gained a generation ago. As we prepare for a new age of space exploration, these key players are assembled and ready for the challenge. 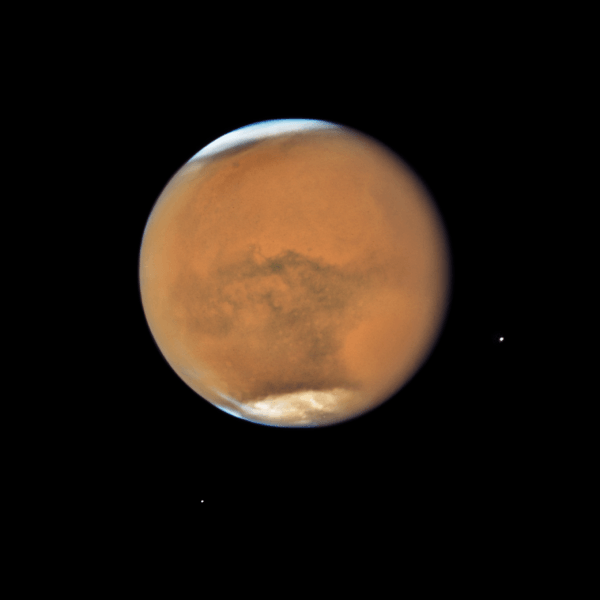 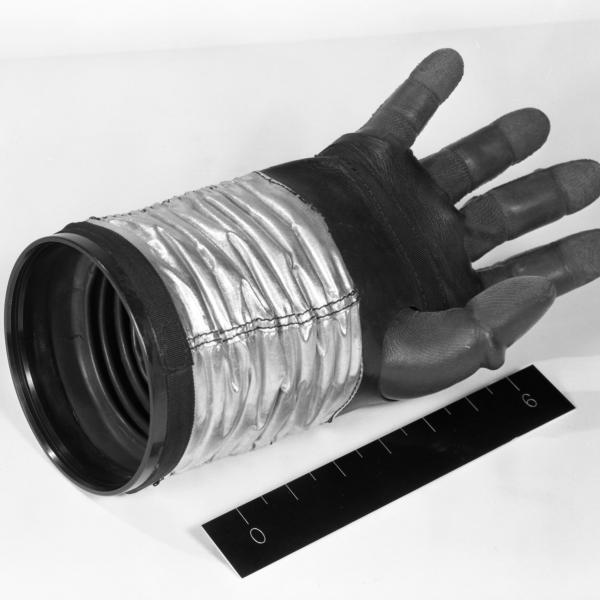