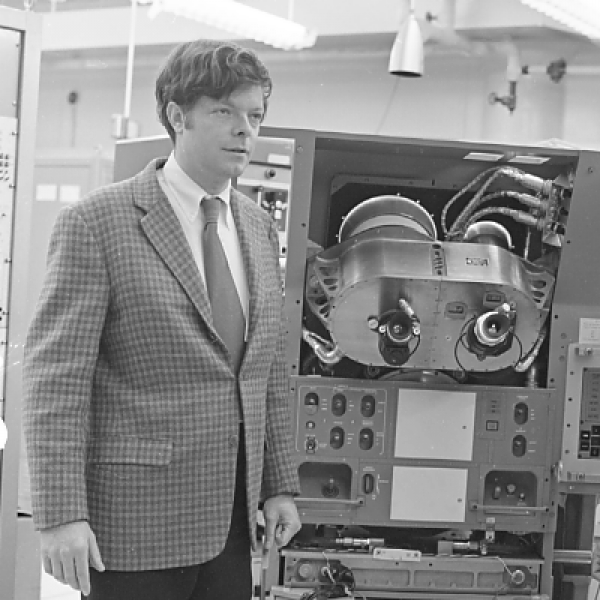 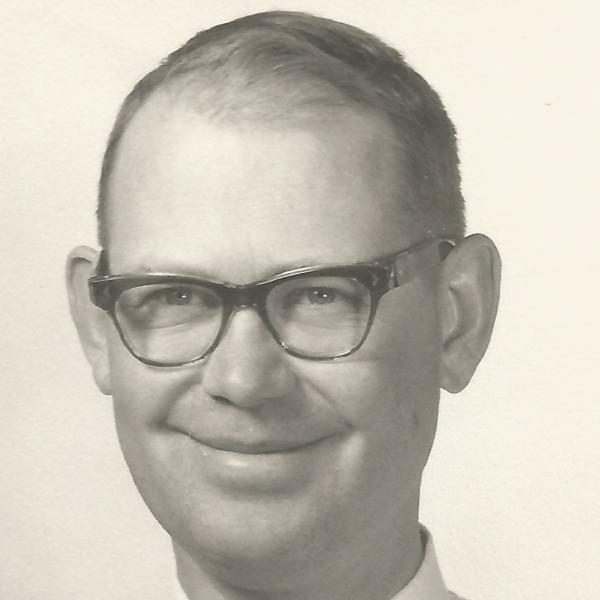 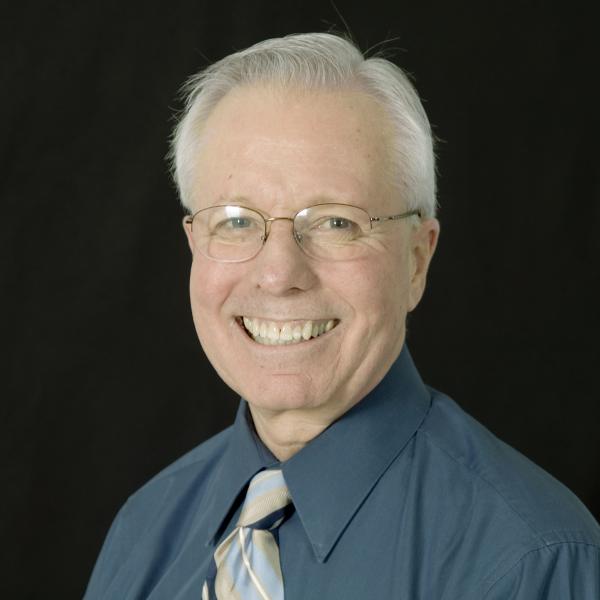 Who got the first Apollo contract?

With the Mercury and Gemini programs, NASA had figured out manned spaceflight around the earth, but with the Apollo program, Kennedy set the challenge to put the first man on the moon. However, there was one small problem: he didn't actually provide the instructions on how to do that. NASA already figured out most of the major systems, but the missing piece of the puzzle was guidance and navigation. NASA turned to an unlikely source—Charles Stark “Doc” Draper who was, among many things, the founder of the MIT Instrumentation Lab, a progressive engineering think tank.

Doc Draper made his name in World War II outfitting the Navy’s gunships with a revolutionary inertial guidance system—his own invention. Don Fraser, director of flight systems at the MIT Lab, recounts that “our ships were taking a beating in the Pacific. So [Draper] put a gyroscope on a gun and [...] then challenged the Navy, ‘you give me your best gunner and I'll shoot against him.’ And he blew the guy away with his device,” able to hit targets with more accuracy than the other gunner. Doc Draper became the authority for anything relating to inertial guidance. The lab landed multiple contracts for missile guidance systems and, eventually, a Mars probe. Draper lobbied for the opportunity to design the Apollo Guidance Computer (AGC) for NASA because his team had tons of experience with inertial guidance and the lab's precision gyroscopes and accelerometers couldn’t be jammed like existing radio guidance systems. At the height of the Cold War and the space race, this made their systems extremely valuable to NASA who wanted a self contained navigation system.

In August of 1961, NASA announced in a famous telegram that the MIT Lab, was chosen to develop the Guidance, Navigation, & Control system for the Apollo missions spacecraft. John Miller, assistant director of the MIT Lab at the time, believes the news that an academic institution got this big contract “created a huge controversy among industry who wanted an opportunity to bid on that program [...] and it did take a while to settle that down.” Large commercial companies, like Raytheon and North American Aviation (now Boeing), were angry about the slight, felt like they deserved the contract more, and loudly doubted Draper’s capabilities. This made NASA a little worried about about the Lab’s qualifications, but that didn't discourage Draper. Peter Kachmar, who worked on the rendezvous system, recalls, “They said to Doc Draper, ‘Can you do it?’ He says, “Yes...How do I know? [...] I'll fly it.’” Though Draper was not chosen to be one of the first astronauts, his faith in his team and their work convinced NASA to stick with the his lab and eventually make history with the first lunar landing—before the decade was over. 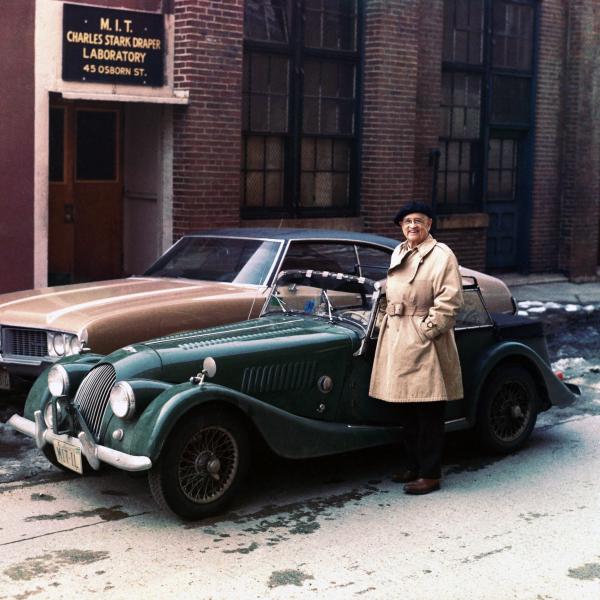