Leonard S. Wilk graduated from MIT, Class of 1952, with a bachelor’s and a Masters degree in Electrical Engineering. After graduating he remained at MIT as a Staff Member in the AeroAstro department, joining the Instrumentation Laboratory. Soon after, his group was awarded the contract to design and support the development of the Inertial Guidance System for the Polaris Weapon System.  Wilk was responsible for the environmental testing and telemetry support. In 1960, he was a civilian member of the SSBN George Washington’s crew on the first deployment of the Fleet Ballistic Missile System on patrol.

Subsequently, Wilk was recruited from the Polaris Project to join the Apollo Project very early in the program. Wilk’s main responsibility was to establish and oversee the process of taking completed system components and incorporating them into the spacecraft as the guidance, navigation, and control on board system. To this end, he formed the Systems Test Group (23 T) which had three divisions: lab testing, software checkout, and administration of field personnel at other facilities.

Wilk left Draper (formerly the Instrumentation Lab) in 1967 to join the Experimental Astronomy Lab (later becoming the Measurement Systems Lab), another MIT lab in the Aeronautics and Astronautics Department. During his time there, he became the Director of Engineering. Wilk later returned to Draper working on several projects, including the development of a Mobile Gravity Gradient Measurement System for the Trident II program as well as being a Configuration Manager for the Mark 6 guidance system.  For many years, he was a Lecturer in the AeroAstro Dept. He was awarded 3 patents and many citations. 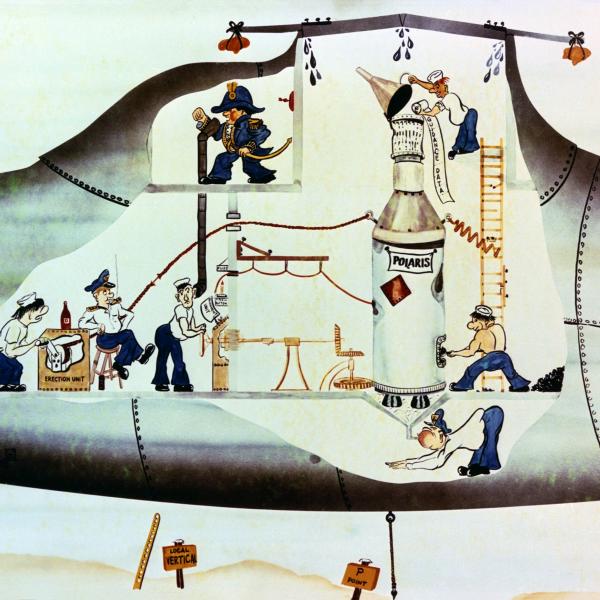 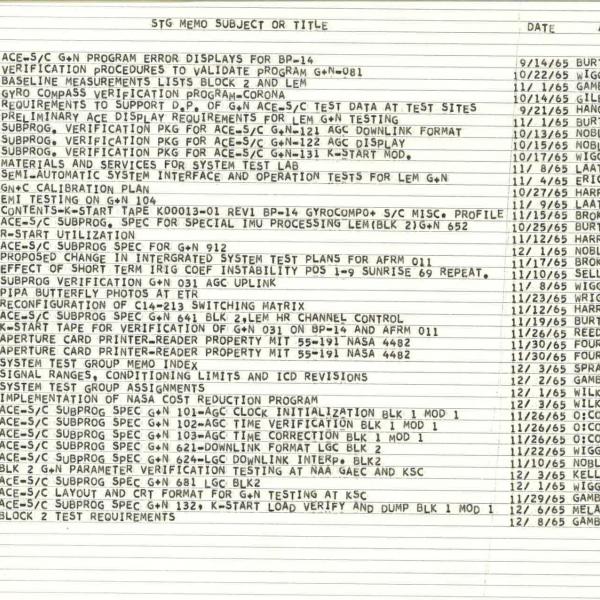