Katherine Johnson began her career in 1953 at the National Advisory Committee for Aeronautics (NACA), the agency that preceded NASA, one of a number of African-American women hired to work as "computers" in what was then their Guidance and Navigation Department, just as the NACA was beginning its work on space. Johnson became known for her training in geometry, her leadership, and her inquisitive nature; she was the only woman at the time to be pulled from the computing pool to work with engineers on other programs.

Johnson worked at Langley from 1953 until her retirement in 1986, making critical technical contributions which included calculating the trajectory of the 1961 flight of Alan Shepard, the first American in space. "The early trajectory was a parabola, and it was easy to predict where it would be at any point," Johnson said. "Early on, when they said they wanted the capsule to come down at a certain place, they were trying to compute when it should start. I said, 'Let me do it. You tell me when you want it and where you want it to land, and I'll do it backwards and tell you when to take off.' That was my forte."

Johnson is also known for verifying the calculations made by electronic computers of John Glenn’s 1962 launch to orbit and the 1969 Apollo 11 trajectory to the moon. She also worked on the space shuttle program and the Earth Resources Satellite and encouraged students to pursue careers in science and technology. She was awarded the Presidential Medal of Freedom, the nation's highest civilian honor, by President Barack Obama on Nov. 24, 2015. 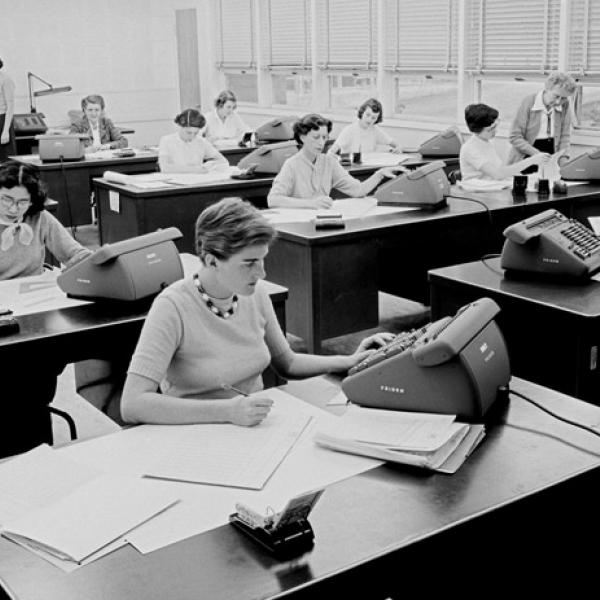 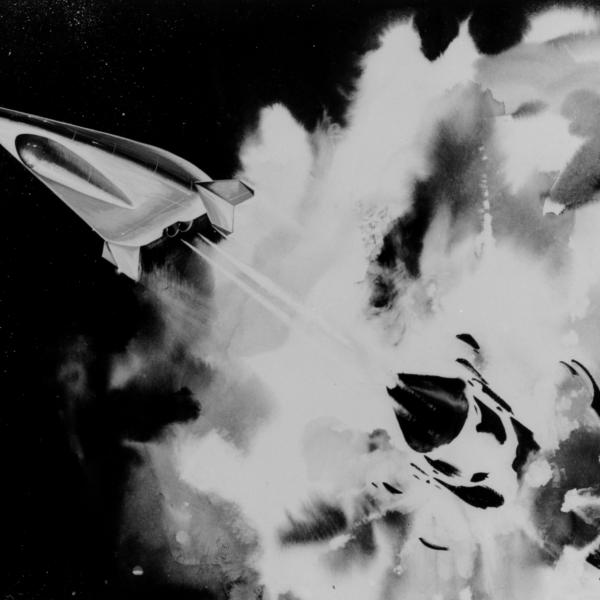 Math That Made the Moon Landing
Space Engineers
NASA
Close