Mills was then assigned to work in a semi-clean room with the Lunar Module Test engineers and computer programmers.  He continued this work through all the Apollo, Skylab, and Apollo-Soyuz missions.  For the Apollo 14 mission, Mills was selected to be part of the G&N backup support team at Cape Canaveral, Florida. 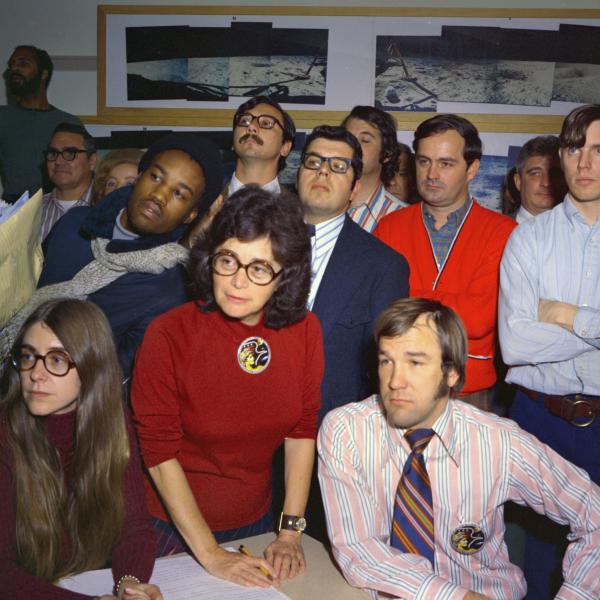 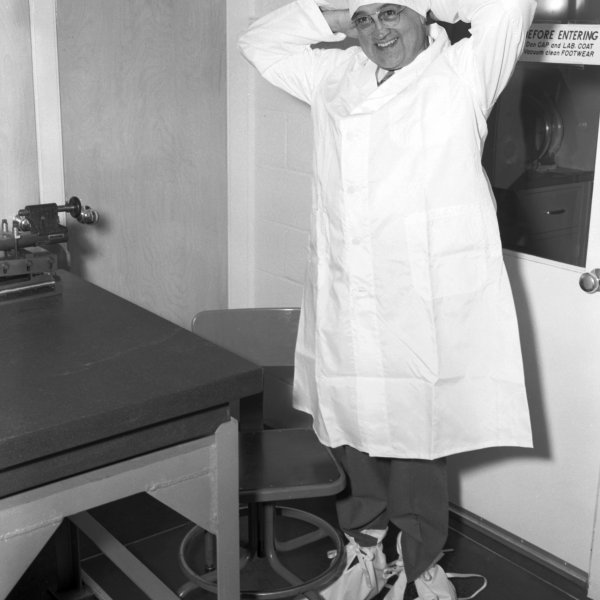 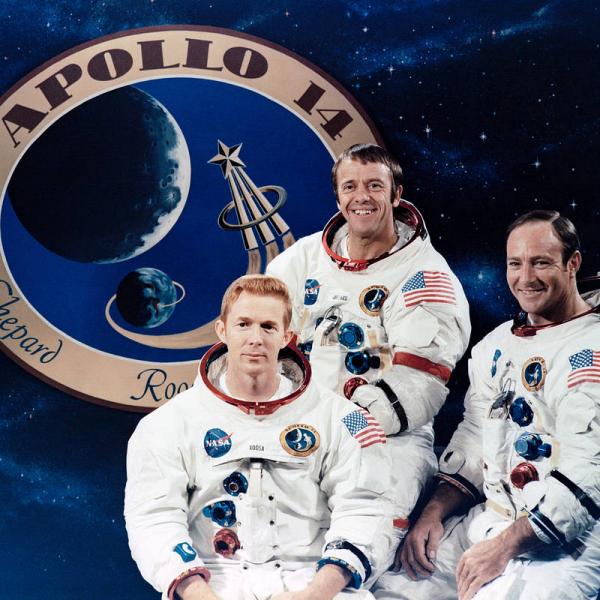